In a cost-cutting measure being embraced by many tech companies, the luxury buses that have become ubiquitous in many SF neighborhoods may soon be replaced by panel vans and pickup trucks. Instead of a set schedule and pickup route, hopeful tech workers will now wait on corners of busy intersections and vie for limited space in the trucks. “It just makes sense for us.” said a Google representative. “We only want the most capable and motivated tech workers. If they’re there early and they look capable, they work. If they’re late or they’re drunk, they don’t.”

Google has said that their plan is the future of tech worker transportation, and believes they can learn from other company’s mistakes. “Amazon’s airborne drone employee pickup program was just a disaster.” said the Google rep, referring to the retail company’s attempt to pick up employees from their homes by airborne drones to carry them to their offices. Especially controversial was their policy of forcibly removing employees from the office by drone when their productivity dropped off.

Local neighborhood groups are not happy about the crowds of tech workers gathering on their sidewalks. “I just don’t feel comfortable with them hanging around, with their backpacks and glasses.” says one neighbor. “I think when you move to a neighborhood it’s important that you try to assimilate to the local culture, that’s all.”

The tech workers themselves seem resigned to the new method of transportation, though they have their gripes. One engineer explained, “We’re expected to bring our own tools. For me, this means a rack of servers. And you know, it’s not easy to carry that onto the back of a truck. But a job’s a job.” 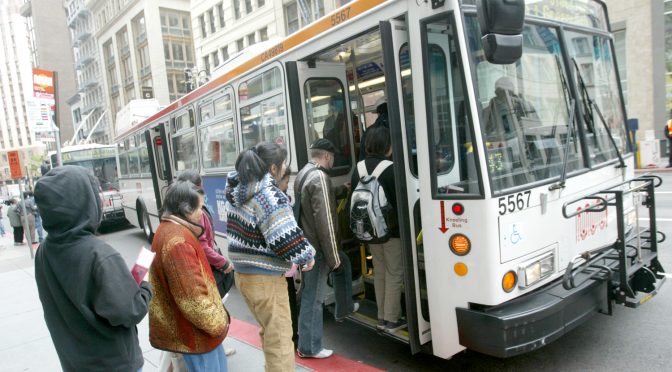 It seems like you can’t go to a single street corner in San Francisco without encountering one of Google’s orange-accented Muni buses. 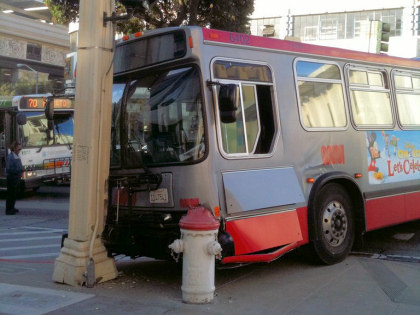 Google buses: Are they really as safe as they’d like us to believe? 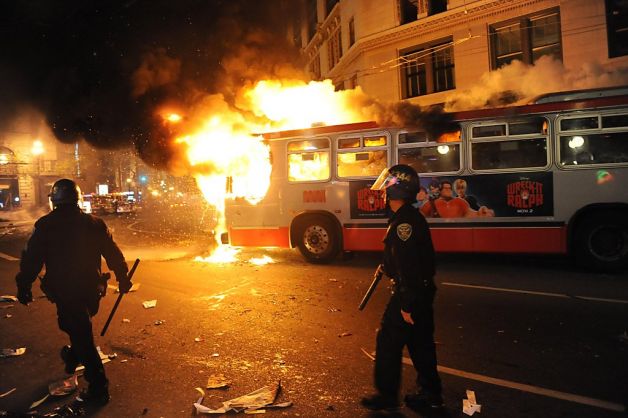 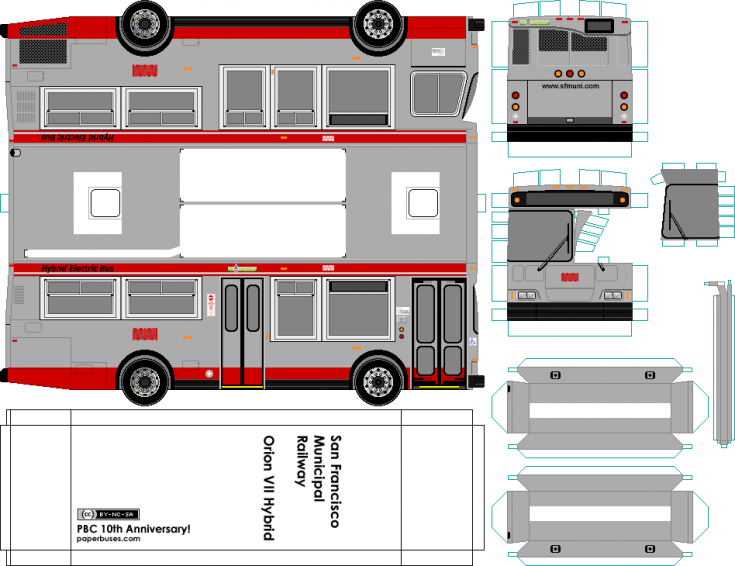 Make your own Google bus 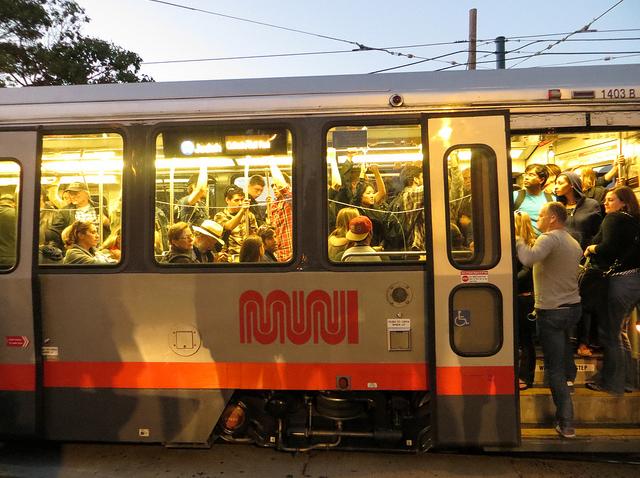 Disrupting the Hackathon Since 2014